During the 2022 ProPyme meeting, led by Máximo Vedoya, CEO of Ternium, and Samuel García, Governor of Nuevo León, the 14 most outstanding small and medium-sized companies in recent years of the ProPymes program were recognized. On Tuesday, June 21st Opta Affimex received the 2022 award for the company that best demonstrated the ability to be a viable import substitute.

Mike Ball, President of Opta North American Operations, stated “This award is quite the tip of the hat as it embodies the essence of Ternium’s ProPymes program. The program has supported over 900 national companies during its tenure and encourages reshoring and promotion of technology, innovation, continuous improvement, and productivity. These are all qualities in which Ternium felt Affimex emulates with this year’s designation.”

Since 2006, Ternium’s ProPymes program has promoted the development and growth of more than 900 companies in Mexico, which have implemented 160 successful projects that have increased their capacity and productivity, as well as improved their quality, safety, and training systems. These projects have triggered more than 76 million dollars in productive investment. The ProPymes program has promoted the growth of SMEs by promoting their productivity, continuous improvement, security, technology and innovation, tools that have allowed the substitution of imports and their incorporation into new markets, among other benefits.

Affimex is the Mexican subsidiary of Affival and supplies products to steel mills throughout North and South America. Affival was the first to produce cored wire and remains the world leader in cutting-edge cored-wire technology. 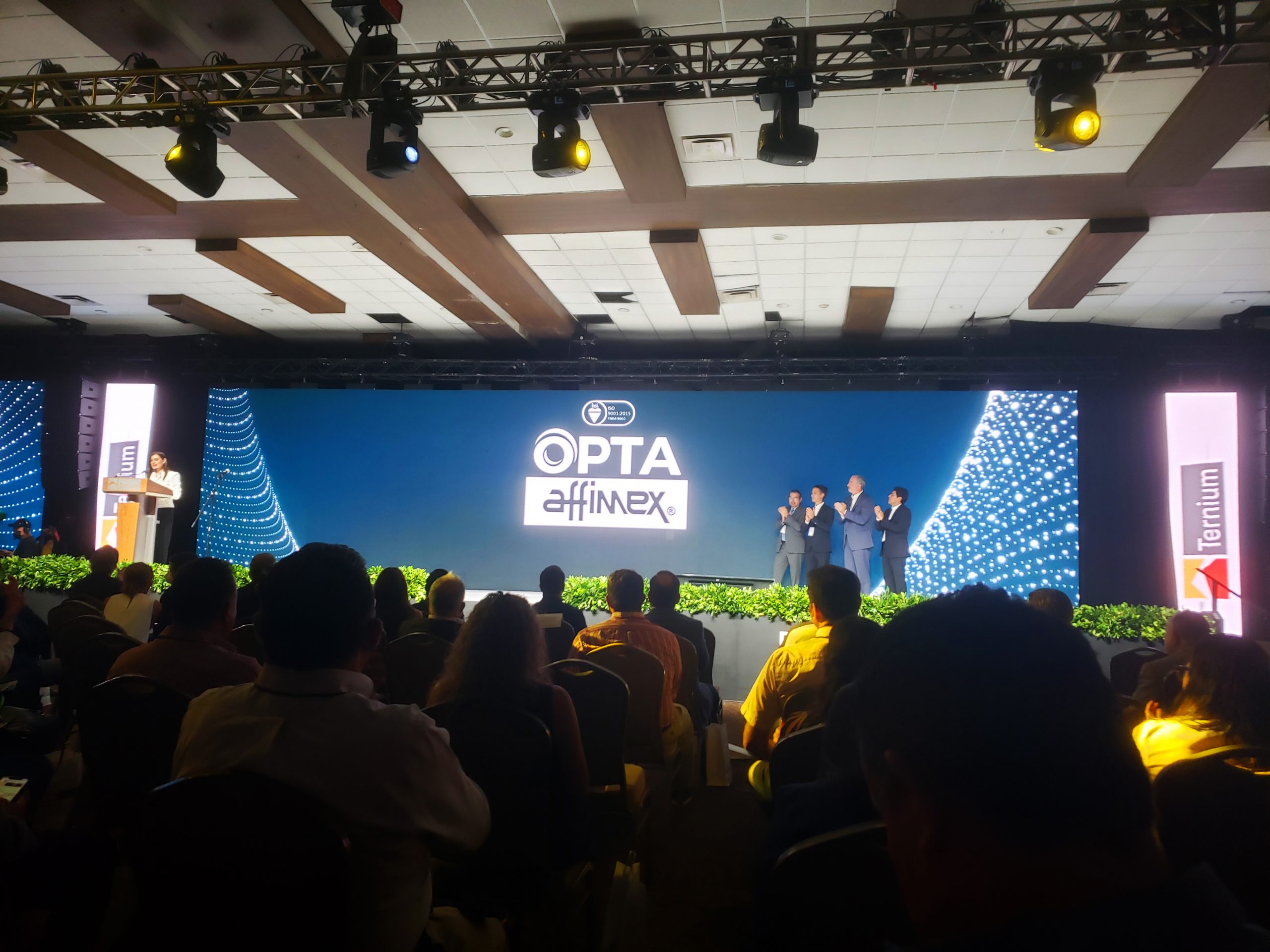 This award is quite the tip of the hat as it embodies the essence of Ternium’s ProPymes program.

Talk to one of our experts today to find the right solution for your needs.